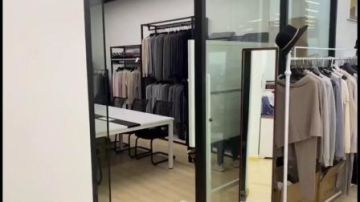 1) 2005-2007: The company founder Winston LAN started his first job, as a textile merchandiser.

2) 2008: Brothers Industry Co., Ltd was founded by Winston and his two classmates. Who left after one year, because of the American Economy Crisis, Winston needed to survive by himself.

3) 2009-2011: A new group was founded, by a Road Show Project in Costco North America. More and more business chances were coming. Shanghai Brothers Textile company was founded at the end of 2011.

Send your message to this supplier